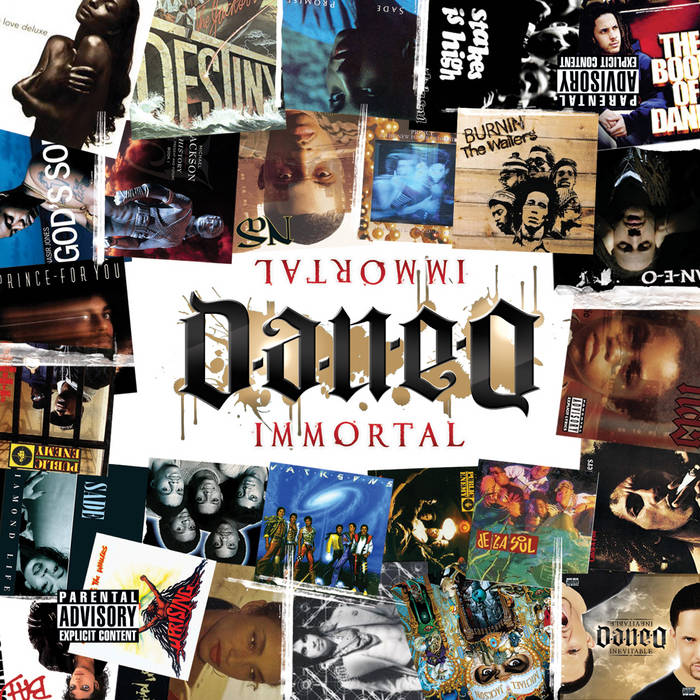 The title cut off Dan-e-o's latest EP, "Immortal" pays homage to classic albums while proving to the world that he remains one of its most elite lyricists. Simply put, Dan-e-o demonstrates the art of MCing like no one else can. And he'll never stop.