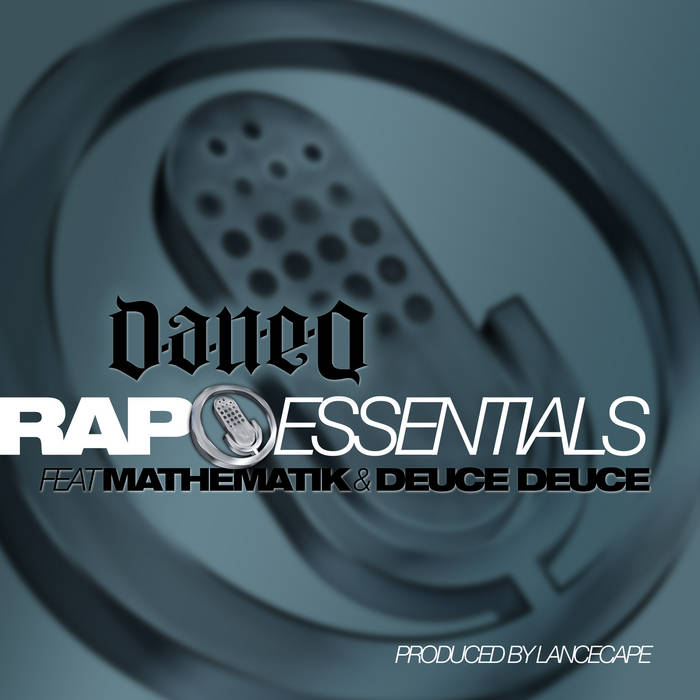 INTRO (IVAN BERRY - sample):
The young people now that is spearheading hip-hop
Don’t know where it came from
They know the American version
Not the Canadian version

DAN-E-O:
Ha, yeah
Uh, yes baby
Your resume is weak, it’s best that you be hesitant to speak
A peasant in the street of speech listen to blessings on this beat
When talkin’ MCs, you rarely cause a wrinkle in a conversation
Huh, you barely mark a twinkle in a constellation
Trying to make connections with stars to be a big deal
You unnecessary for the movement, a fifth wheel
With feelings of doubt I’ll fill you niggaz like supper can
Not giving you the advantage but giving you the upper hand!
Ha! smack a nigga sensible, you're rap's trash receptacle
So the respectable have no respect for you
You might have thought you had some kinda potential
But it’s obvious you don’t have the real rap essentials

MATHEMATIK:
Now as a student, I study every angle of my craft
That's past present and future, sit in front of the class
Concentrate on details, double checking my math
Graduate a professor nothing lesser could pass
Held class downtown, Jane and Finch, Scarborough
Had to had to hit the streets to live it kept the rap stars thorough
In scenarios where reppin’ was the only thing to do
Competition heard you was ill and want to see if it's true
Toronto's evolution wasn't televised
So live at the barbeque where b-boys freestyle for exercise
I recognize nothing ever stay the same but still
The rap essentials is just that, now let's build

DEUCE DEUCE:
This is more than music, it’s therapeutic
Before the auto tunin’, I fell in love with the movement
SP's and 1200's
Just a wild youngin’, rockin’ my shell toes
To this game I was exposed
Fat loops and instrumentals, wasn’t rhymin’ for the sake of riddlin’
Had to have something to say
Flooded your strip with yae
Cup full a gin, I love my Tanqeuray
Shots of Henny straight, Mo dry sippin’
Tims, fatigues, staircase blunted, tell me
Bring it to many and any who want it
Deuce never frontin’, legs racing, running from incarceration
I put my time in, still rhymin’
Relevant shit while you swing and miss
I rep for those that come from broken homes
That chip stones, in this world all alone
This for all the lost souls, I do it for the T to the O
What up Dan-e-o