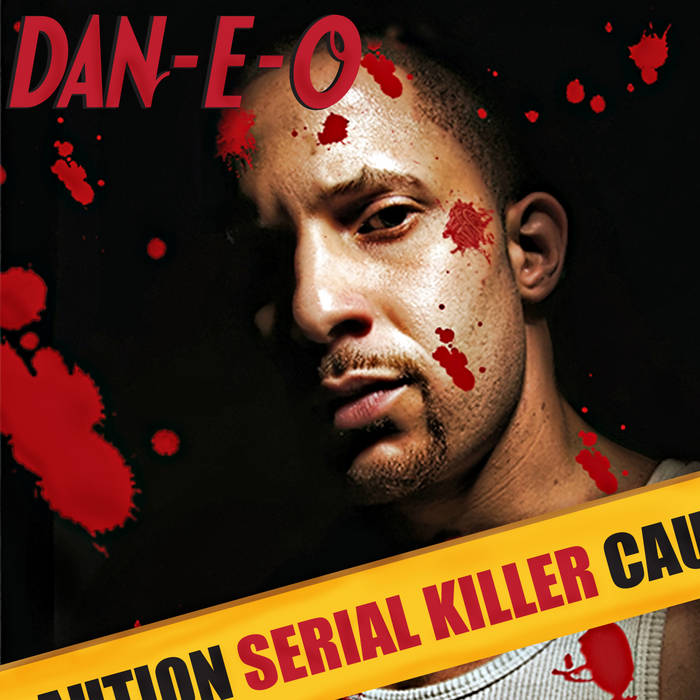 "Serial Killer" is Dan-e-o's first solo single of 2012. Inspired by the hit TV series "Dexter" and the Snoop Dogg track of the same name, Dan-e-o's killer banger puts ALL MC's on notice!

I'm done, you niggaz is havin' too much fuckin' fun
Makin' hip-hop one of the biggest jokes under the sun
How'd you come through the door, since Ra kept it raw?
I ain't gon' let you niggaz bastardize it no more
See I'm wise and mature, I live by a code
To only kill them rappers that's makin hip-hop erode
They wake up, face up, lyin' on a table
Niggaz say somethin', laid up, cryin' you ain't able
To move, securin' the room in plastic
Not a drop of blood left for forensics to bag shit
But first I'mma sample it, like as if I'm producin' this rhythm
Then make a brutal incision so that your eulogy's written nigga
I'm roamin these streets, ownin' these beats
If I catch you alone from your peeps I'm wrappin bones up in sheets
Then bury you in Lake Ontario
It's kinda scary knowin' there ain't no possible worse scenario
There ya go!

Niggaz wonder where I been but I creep the streets nightly
Sleep I keep sprightly, beast on beats tight be
Insomniac wit' it, I visit like peeps sight-seein'
You ain't wicked, don't know which niggaz can fight me
Might be lurkin' in the back while you're rockin a set
You can't see me, never resemble a composite sketch
You 'bout to walk into death, first the syringe jook
Who knows what 'gore may' be seen like a French cook
You wake up surrounded by pics of your devious deeds
Time to cease the disease of praisin' the weakest MC's
Steady braggin' on some fake shit, you can't even say spit!
Rhymes ain't on time, you behind, get a late slip
'Bout to get your face split, you're wasted
No more gettin' me up in arms, I'm no bracelet
Dan-e-o will get sicker with every last kill
Until you dumb niggaz stop askin' if I rap still