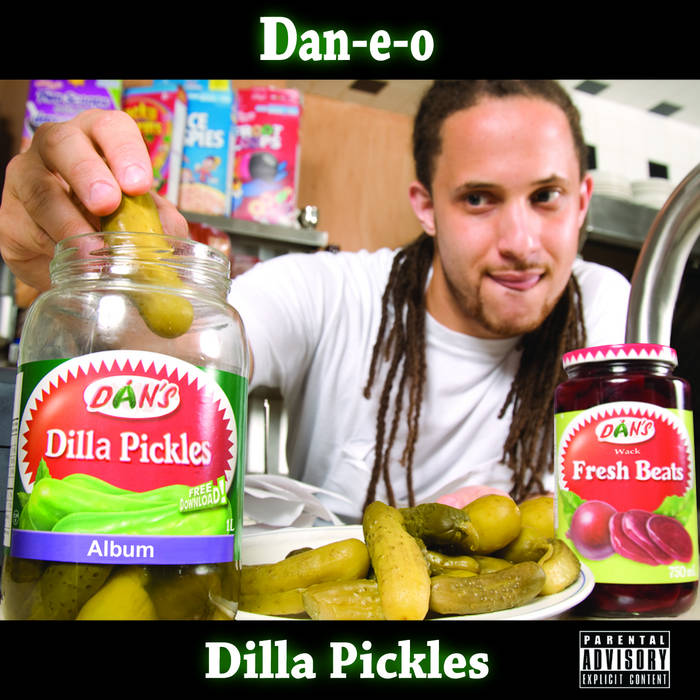 Dilla Pickles was released in 2009 as a 2 in 1 album/mixtape in tribute to legendary producer/rapper J Dilla. As a homage to Dilla - who was known to release projects in both vocal and instrumental form - the original Dilla Pickles download included two versions - a track for track album (available here) and a cut and mixed traditional mixtape by Royal Touch.